How Yoga is Good for Your Body and Your Brain

How Yoga is Good for Your Body and Your Brain

With all the hype about core power, “yoga butt” and handstands, it can be easy to forget that yoga is as much about the mind as the body. From stress and memory to mood, your time on the mat can directly influence your brain while toning and strengthening your body.

People are paying attention to this millennia-old practice for its potential impact on the mind. According to the 2016 Yoga in America Study, stress relief and reduction are second only to flexibility in the list of reasons why people take up yoga. Additionally, the study found, the demographics of practitioners are rapidly becoming more inclusive: About 10 million men are doing yoga, and three and a half times more Americans over age 50 — nearly 14 million — are now yogis compared with 2012.

By now you may know what yoga can do for your body. Beyond flexibility, research has suggests that yoga may boost strength and endurance as well as balance, and some types of yoga (such as Vinyasa Flow) can help increase cardiorepiratory fitness, too.

So what can yoga do for your brain? A lot.

“By doing this practice, you can calm your nervous system, which can help you handle stress better,” says Michael Johnson, a yoga instructor in Asheville, N.C., who integrates neuroscience and positive psychology into his classes and teacher trainings. That, in turn, can improve your relationships and your life, he says.

Among the effects that mindfulness activities, such as yoga, have on the brain is possibly fostering neurogenesis, or the growth and development of neural tissue. Yogis and meditation practitioners have been found to have less of a natural decline in intellect and reasoning skills as they age, allowing them to solve new problems and take on challenges.

“Any time you exercise, your brain grows new neurons, and the interesting thing about neurogenesis is that unless you take those new neurons and do something useful with them, they often don’t last,” says Johnson. “If you want to increase gray matter — neurons — as you age, and the tendency is for them to decline as we age, you have to do something to integrate those new neurons into your life.”

That concept, of being able to solve new-to-you problems and adapt to unfamiliar situations, is called fluid intelligence. And something as simple as learning a yoga sequence can help develop it.

Another study found that three months of yoga and meditation helped more than memory exercises to diminish the cognitive and emotional issues that can precede dementia. A small study also showed that older adults who practice yoga had more activity in the caudate, an area of the brain that influences learning, particularly memories.

If you’re cramming for a big presentation or final exams, consider a yoga practice called cyclic meditation, found in one study to be even more effective than the classic end-of-yoga relaxation practice savasana. Basically, you do a series of poses, then take rest on your back, repeating the cycle a few times. The result was a boost in memory (and less self-reported anxiety).

Johnson — who’s been teaching yoga full time more than 15 years — reminds students that yoga is not something you do just for an hour a day. Yoga begins to trickle over into the rest of your life, where the “real benefits start to show up,” he says. The tools learned in a yoga class, such as how to breathe consciously, align your spine and even trusting the teacher to guide you through a tough flow all help you to cultivate positive emotions. “You begin to see the best qualities in everyone you meet,” Johnson says.

Vagal nerve stimulation through yoga has been proposed as a way to treat depression, post-traumatic stress disorder and chronic pain— all connected to under-activity of the parasympathetic nervous system. A 2005 review found that while the exact mechanisms are unclear, yoga breathing exercises can contribute to a feeling of calm alertness. A groundbreaking 2010 study found that yoga was better than other forms of exercise in its positive impact on mood and anxiety, in part by improving levels of GABA, a neurotransmitter believed to help control fear and anxiety.

On the mat, that means yoga helps our mood and stress levels by creating safe spaces to explore our reactions, Railey says.

“Yoga puts us in simulated stressful situations, where we then use the breath to practice calming down,” she says. Both she and Johnson say yoga teaches you to practice putting your attention someplace where you want it to be.

In the real world, Railey says, it can help you during, say, a difficult talk with your partner. You start paying attention to your breath, which impacts your physical reactions.

“The conversation maybe doesn’t feel as difficult,” she says. “We learn to control what we can control: how we respond.”

Why Body Fat Percentage Matters and How to Measure It 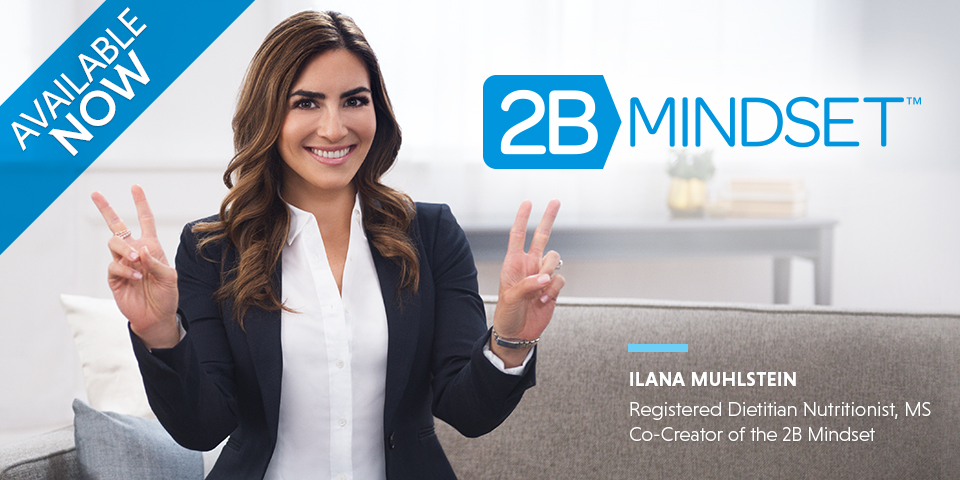 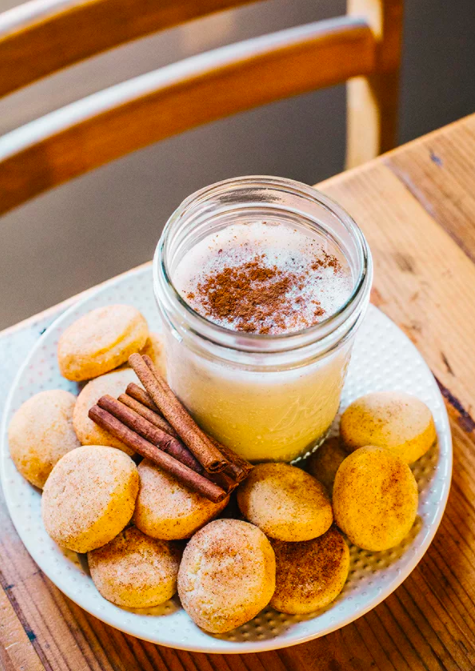