Just say NO to Artificial Sugar

Just say NO to Artificial Sugar

Honestly guys, I was one of those “Diet Coke” addicts before I got into this healthy living lifestyle. I was definitely one of those people that felt “well it says, diet, so that must mean it’s ok for me.” Errrrr – WRONG.

A study in the Journal of Behavioral Neuroscience has shown conclusively that using artificial sweeteners not only does not prevent weight loss, but induces a whole set of physiological and hormonal responses that actually make you gain weight.

The researchers proved this by giving two different groups of rats some yogurt. One batch of yogurt was sweetened with sugar. The other was sweetened with saccharin. They found that three major things happened over a very short period of time in the rats that were fed artificially sweetened yogurt.

So not only did the rats eat more, gain more weight, and have more body fat, but they actually lowered their core body temperature and slowed their metabolism. As I have said many times before, all calories are not created equal …

At the same time, the incidence of obesity in the United States has doubled from 15 percent to 30 percent across all age groups, ethnic groups, and social strata. And the number of overweight Americans has increased from about 30 percent to over 65 percent of the population. The fastest growing obese population is children.

Stop confusing your body. If you have a desire for something sweet have a little sugar, but stay away from “fake” foods. Eating a whole-foods diet that has a low-glycemic load and is rich in phytonutrients and indulging in a few real sweet treats once in a while is a better alternative than tricking your body with artificial sweeteners – which leads to wide scale metabolic rebellion and obesity.

So, put that teaspoon of sugar in your tea and enjoy!

Do you use artificially sweetened products?

How have they affected your weight? 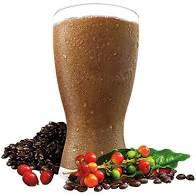 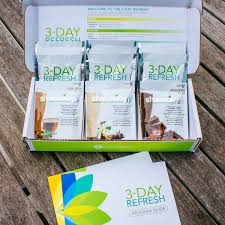 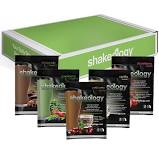 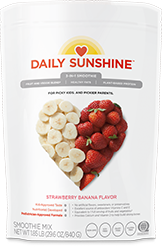